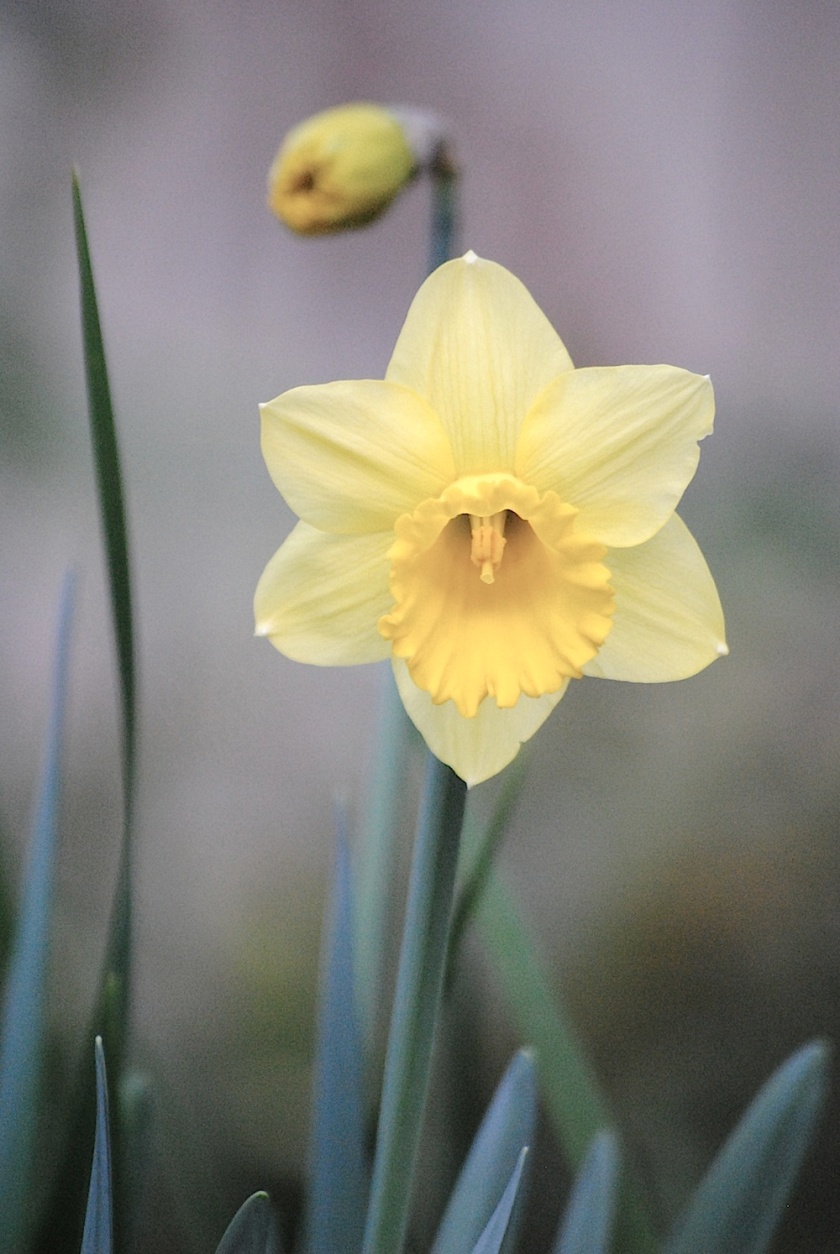 There are four prerequisites for Spring. Four things that I must witness before Spring can truly be declared as here and happening:

Daffodils in bloom.
Sunshine without sunburn.
Washing on the line (rather than strung throughout the house).
And lambs frolicking in paddocks.

It’s a season of unfurling, of pink vulnerability and joyful abandon.

Gah! Those sweet little lambs. White and carefree, romping in the green, performing those delightful leaps that linger at mid-point.

That’s before some crazy jumps the fence with a hammer and bludgeons one to death. One, then another, and another, until the poor Beulah farmer has a pile of 56 lamb carcasses, mindlessly killed, tortured. One had the wool ripped off its shins and its ears burned, the farmer told reporters. Gives you chills.

What prompts such brutality?

Please, can someone identify the gene, the experience, the upbringing, the education that generates such behaviour so we can purge society of it? Alas, you know as well as I do, that’s not going to happen.

Their bodies were in surgical pans, piled into hospital waste bins.

I’m referring to the damning footage released in the US over the past three months exposing the vile practice of harvesting fetal body parts by the government-funded Planned Parenthood. The American abortion business is under investigation and the House of Representatives has voted for legislation that would temporarily defund Planned Parenthood until the investigation is complete (PP received $528 million in government funding last year alone).

Ten undercover videos reveal in horrific detail the lengths that abortionists are prepared to go to in order to deliver “intact fetal cadavers” to sell for research purposes. They show impassive Planned Parenthood staff haggling with potential buyers over the price of baby parts while lunching and swilling wine.

One PP worker described the “procurement” of organs from a late-term abortion. Standing over the little body, her supervisor said, “You want to see something kind of cool?” Not waiting for an answer, she tapped the heart and it started beating.
“I’m looking at this fetus, and its heart is beating, and I don’t know what to think,” the worker said.

They went on to draw a line down that baby’s face with a scalpel to harvest his brain.

What prompts such brutality?

In this context, it’s an easier question to answer.

Planned Parenthood is a lucrative business making money from vulnerable people. Vulnerable women in situations where they believe their only choice is to end the life of their unborn child. Vulnerable children, yet to feel the sun on their face.

Does the end justify the means?

How I yearn for the day when the womb is the safest place in the world – just as it was intended. Where humanity in its Spring is nurtured, its pink vulnerability protected, its joyful abandonment celebrated.

The womb as haven, not a corral for lambs to the slaughter.

This Planned Parenthood disgrace is good – it is drawing attention to a global horror bent on dehumanising life. Life reduced to a pile of body parts. Ironically, they take life in an effort to prolong life. Don’t be naïve enough to think it doesn’t happen in Australia, either.

There are four things that a preborn has the right to in the Spring of their existence:

As we lament lambs slaughtered needlessly and call for justice, will we do the same for our own kind?

First published in The Examiner Newspaper for Keeping the Faith column on Monday September 28, 2015.

#butterfly
TEN YEARS OLD!
#today
I love getting to the point in a novel where the title suddenly makes sense! Page 111 in this beautifully written book 😁
Dance like nobody’s watching... except your mum with her camera 🤷🏼‍♀️
It was so fitting to spend Easter Sunday getting to know our new little nephew. New life 💛 Nestled within the gift of new life that we celebrate on this day through Jesus.
These boys, skater punks!
A little project I completed recently as a gift for my beautiful mum’s birthday: superb fairy wren, currawong, skylark and spotted pardalote. Forgive the dodgy lighting on the photos!
It’s Epilepsy Awareness Month. I’ve been unsure whether I should share anything, but then someone close to me was belittled and teased because of his experience with epilepsy and I realised that there actually is still a stigma around it. So, if you’re interested, here’s my epilepsy story.