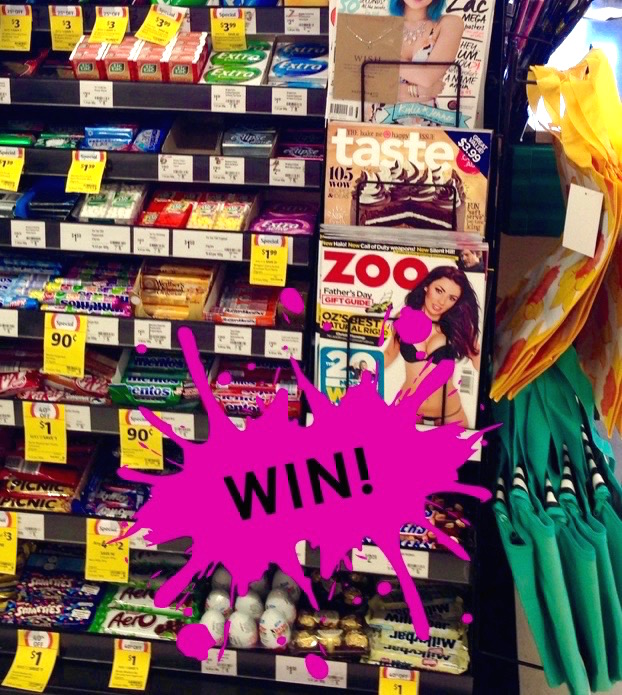 As I watch yet another trail of ants wind its way along the windowsill, across the benchtop and into a cupboard, I wonder what God was thinking the day he made these tenacious critters.

I understand their admirable qualities – the team spirit and industrious work ethic – but they’re not the descriptors that spring to mind as I’m washing their little black corpses off the sausages I left thawing on the bench.

Surface spray is my friend.

I wipe those team-spirited, industrious ants with my mean, green dishcloth and flood out their syrupy lodgings with burning hot water.

They have died in their hundreds, but still they return.

I know what needs to be done.

We need to find their entry point, and block it. But on a 1950s house, that’s no small feat! There are potentially more ways in than there are ants!

Which is exactly the way I have felt about the nasties my children will face when they are old enough to “Google it”.

One in five mobile searches are for pornography.

It’s harmless, they say. Educational even.

Look at the statistics for yourself – I found these at Covenant Eyes.

Into this horror of a porn-saturated society, we send our children.

We do our best to keep open channels of communication, to maintain protective rules of “no tablets or computers in bedrooms” and “no Snapchat” – or whatever other app-of-the-moment that makes sexual encounters easy and alluring.

Yet, I am heartened this week to hear of inroads on the issue. 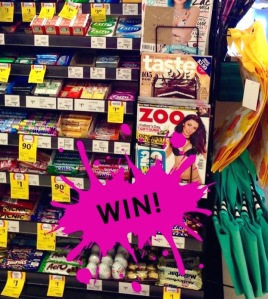 Hilton Hotels and Resorts announced last Tuesday that it has changed its policies and removed all on-demand pornographic videos from all properties worldwide. The hotel chain aims to be porn-free within three months.

Coles has announced it will stop selling ‘lads mag’ Zoo Weekly after employee complaints and a campaign by Collective Shout called out its harmful attitudes towards women, blatantly aimed at men aged 16-40. Recent Zoo market data revealed that 36,000 boys aged 14-17 are among its readership.

First published in The Examiner Newspaper for Keeping the Faith column on Monday August 24, 2015.